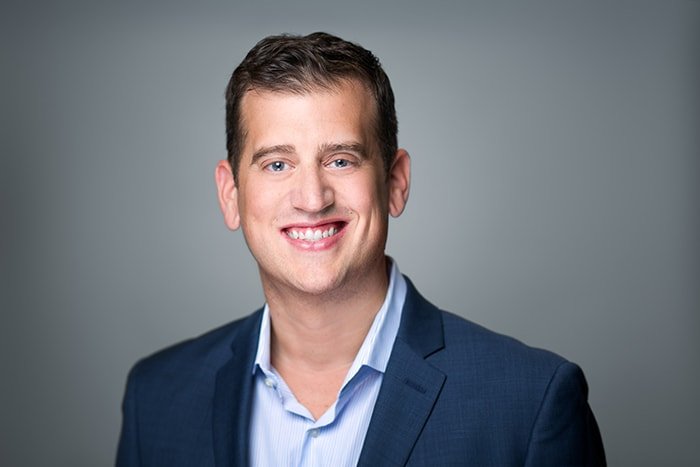 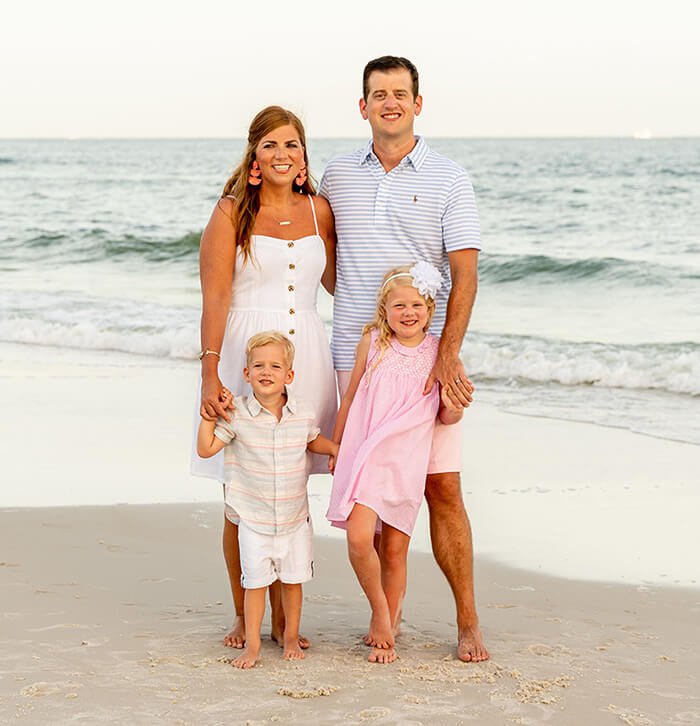 Jordan comes from a family lineage of medical doctors. Both of his grandfathers and his uncle are physicians. His father is a physician as well; however, he is also a CFP®. After working in finance for 16 years in the mortgage industry, Jordan is proud to continue in the footsteps of his father by serving clients as a financial planner.

As a 9-year-old, his dad taught him his first financial lesson by opening his first savings account. Each month, his father would go over Jordan’s bank statement showing the interest he made. At age 21, he received what every 21-year-old wants… a traditional IRA. So, you could say smart financial decisions have been ingrained in him since a young age.

Jordan graduated from Texas Christian University in 2003 with a bachelor’s degree in Business Management. In 2009, he received a master’s degree in Finance from the University of North Texas. In 2019, he was accredited with the CFP® certification and joined his father at Benold Financial Planning.

He married his wife Jessica in 2009, and they have two children, Hadley and Lincoln. Jordan is an active member of Preston Trail Community Church in Frisco, TX. Through the years, Jordan has volunteered as a career and budget coach to the unemployed and financially unfortunate. Outside of the office, Jordan is an avid sports fan and roots for the TCU Horned Frogs, Texas Rangers, Kansas Jayhawks, and Dallas Cowboys. When Jordan is not chasing his kids around, he enjoys traveling with his family and eating Texas BBQ.